Dennis Hallman Out; Johny Hendricks in versus Anthony Waldburger for UFC Fight Night 24

Shortly after the announcement of Duane ‘Bang’ Ludwig being forced out of his fight at UFC Fight Night 24, another casualty hits the card. Dennis Hallman has been removed from the card due to a knee injury suffered while training for the fight. Oklahoma State wrestler, Johny Hendricks fills in on short notice to meet Anthony Waldburger on the preliminary card. UFC Fight Night 24 takes place on March 26th at the Key Arena in Seattle, Washington.

Johny Hendricks enters UFC Fight Night 24 coming off a loss for the first time in his professional career. At the Ultimate Fighter Season 12 Finale, he lost a unanimous decision to fellow star prospect, Rick Story. Previous to the Story loss, Hendricks was 4-0 in the UFC, including victories over TJ Grant, Amir Sadollah, and Charlie Brenneman.

Anthony Waldburger earned a semi-upset unanimous decision victory over David Mitchell in September of last year. The win was his fourth in a row, including victories over Pat Healy and Shannon Ritch. Waldburger’s last loss came in June of 2008, suffering a TKO loss to former UFC roster member, Ricardo Funch.

Anthony Waldburger Out; Sean Pierson in versus Matt Riddle at UFC 124 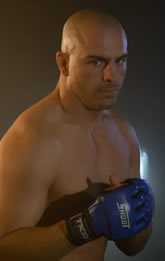 Matt Riddle vs Anthony Waldburger Added to UFC 124 in Montreal 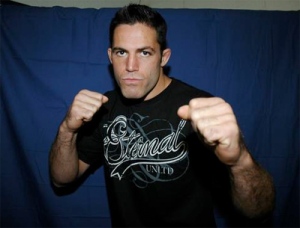